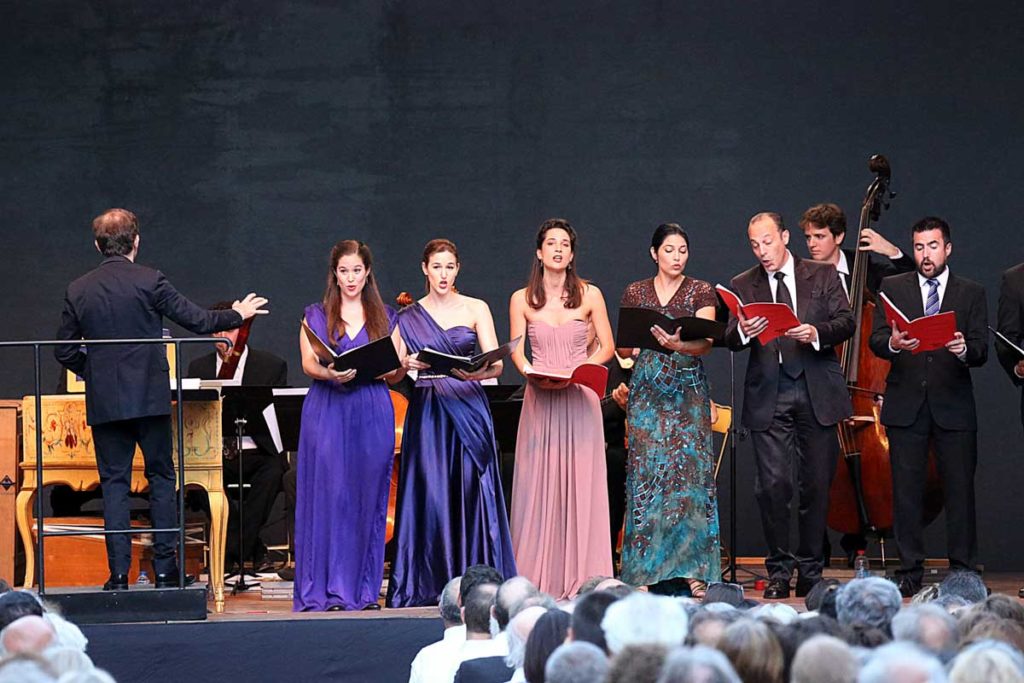 Festival international Aix en Provence The Festival international d’art lyrique is an annual international music festival which takes place every summer in Aix-en-Provence, principally in the July .In 2015, the festival will perform ALCINA of Haendel, DIE ENTFÃœHRUNG AUS DEM SERAIL of Mozart, A MIDSUMMER NIGHT’S DREAM of Benjamin Britten , IOLANTA f Pyotr Ilyich Tchaikovsky and PERSEPHONE of Stravinski, SVADBA of Sokolovic, THE MONSTER IN THE MAZE jonathan Dove.

Festival Orange The Roman Theatre of Orange, one of the most beautiful monuments in France, is testimony to the Roman tome. It is the only building of its kind which still has its acoustic stage wall, whose size is quite impressive: 103 meters long, 37 meters high, 1.80 meters thick . The ChorÃ©gies d’Orange festival dates from 1860 and is the oldest music festival in France. Over the years, the ChorÃ©gies have retained all of their freshness and originality, due in part to the name, which comes from the Greek “choreos”, linking them to the Grecian-Latin tradition, to the magnificent site where they take place: the perfectly preserved Roman Theatre, which can hold 9,000 spectators, and which still has its stage wall, the guarantee of exceptional acoustics, and to their vocation, which is lyrical and musical performances, placing them among the very best French festivals and certainly one with an indisputable international reputation . this year , Lyric & symphonic concert, Carmen biset, Il trovatore Verdi . more information